The store will not work correctly in the case when cookies are disabled.
Menu
Account
Settings
Currency: INR - Indian Rupee 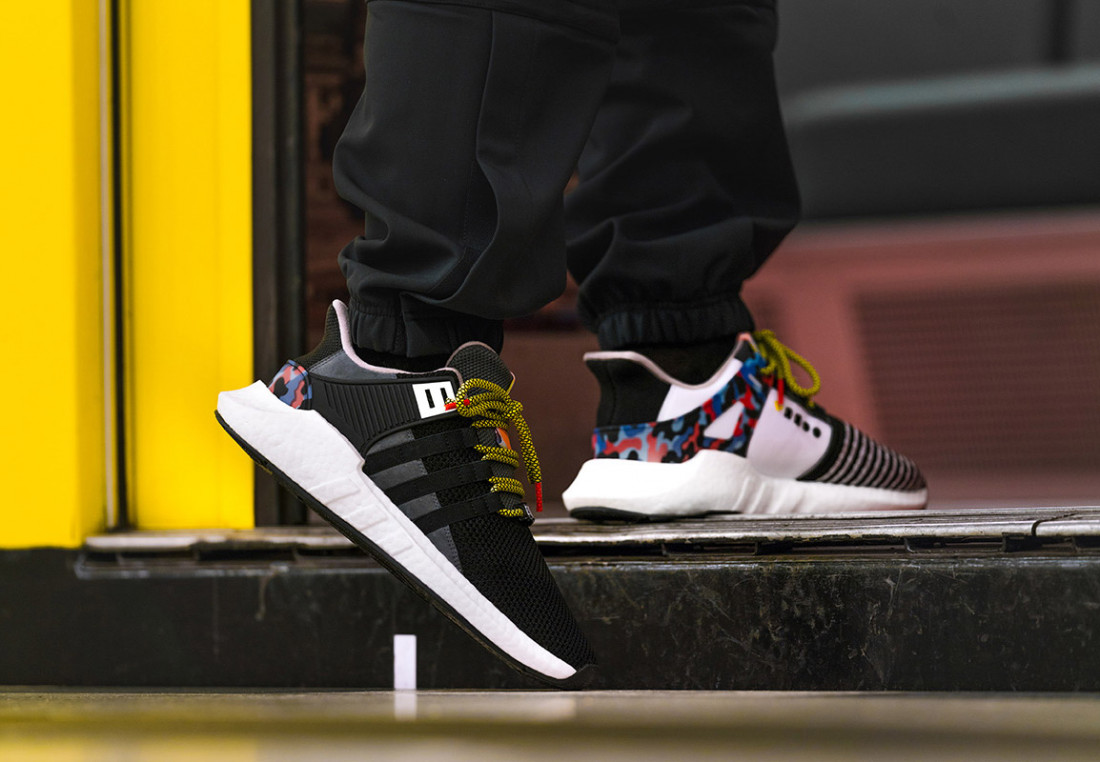 adidas Originals has given the EQT Support 93/17 a very Berlin look for its latest release. The camo-esque pattern featured on the sneaker is taken from the one used on seats in Berlin’s masstransit system.

The design is limited with just 500 pairs available on the 16th of January release date. Find the kicks at both Overkill and adidas Berlin for 180 euros.

Herzogenaurach, 09.01.2018 – Berlin, a city full of contrasts, free thinkers and originality, will be the platform for a premiere: this month, adidas Originals will be presenting the EQT Support 93 / Berlin in cooperation with the Berliner Verkehrsbetriebe (BVG). The special feature of the shoe: The pattern of the BVG seat covers serves as a design element of the sneaker and makes it a collector’s item. In addition, a BVG annual ticket is incorporated into the tongue of the limited edition model. If EQT Support 93 / Berlin is worn on foot, it will be valid as a ticket for all BVG vehicles from 16 January to 31 December 2018 inclusive.

“Berlin has a special significance for us. The city and its people have strongly influenced our brand. We would like to thank the passionate EQT fans for their loyalty and passion with this project. BVG loves Berlin and connects people to each other, which was the perfect starting point for this limited edition EQT 93/17, “says Till Jagla, Senior Director at adidas Originals.

“How cool is that? Now we have an exclusive sneaker with our popular BVG seat pattern. We are sure that this shoe is a very special highlight for Berlin. It’s great that the BVG, which is celebrating its 90th birthday this year, is now becoming a cult object itself, “said BVG boss Dr. med. Sigrid Nikutta.

The EQT Support 93 / Berlin comes with a black mesh surface and white BOOST ™ midsole. The iconic three stripes in black also serve as eyelets of the BVG yellow shoelaces. A white leather panel on the outside provides contrast. 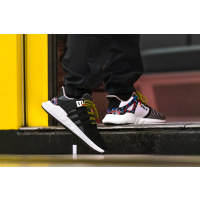 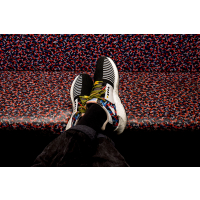 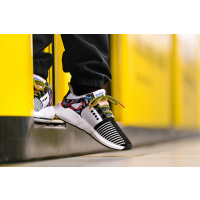 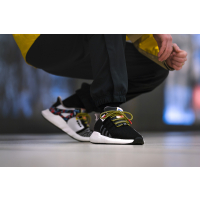 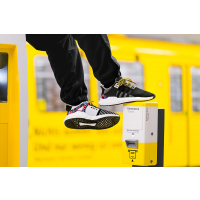 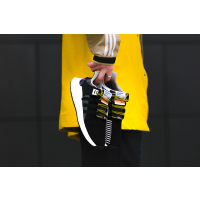 our talent is finding yours
0 Comment(s)
Categories
Recent Posts 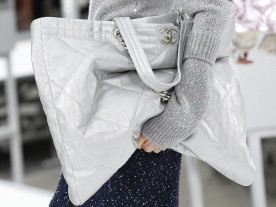 Does This Bag Look Too Big on Me? 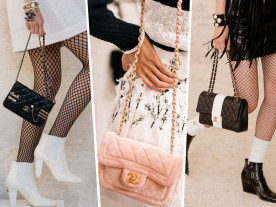 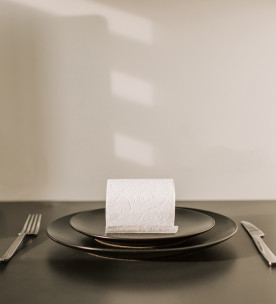 Detailed info on the Clay Bodies 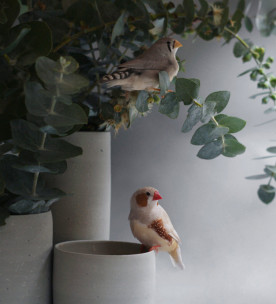 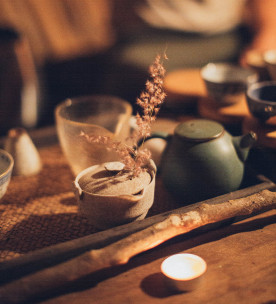